In the beginning of the 20th century Vienna was a city of revolutionary artists and ideas. This dramatized concert takes listeners to the intensive Viennese artistic community, influenced by the theories of Dr Sigmund Freud, particularly his classic masterpiece The Interpretation of Dreams. The program consists of songs by Alma Mahler, Erich Korngold, Arnold Schoenberg, Alexander Zemlinsky and Alban Berg among others. The manuscript is based on Freud’s original texts.

After Talk: About psychoanalysis
Sat 2nd March at 18:00-20:00
After Saturday’s concert audience can continue the evening over a glass of wine at Design Museum’s auditorium and join the After Talk with an invited expert on psychoanalysis. Psychoanalysist Anne Kotkavirta talks with Dr. Elke Albrecht.

The concert will be performed at Design Museum’s current Josef Frank’s exhibition. The exhibition is originally curated by Austrian MAK Museum of Applied Arts. It is currently shown in Helsinki, 12th Oct 2018 – 17th March 2019. 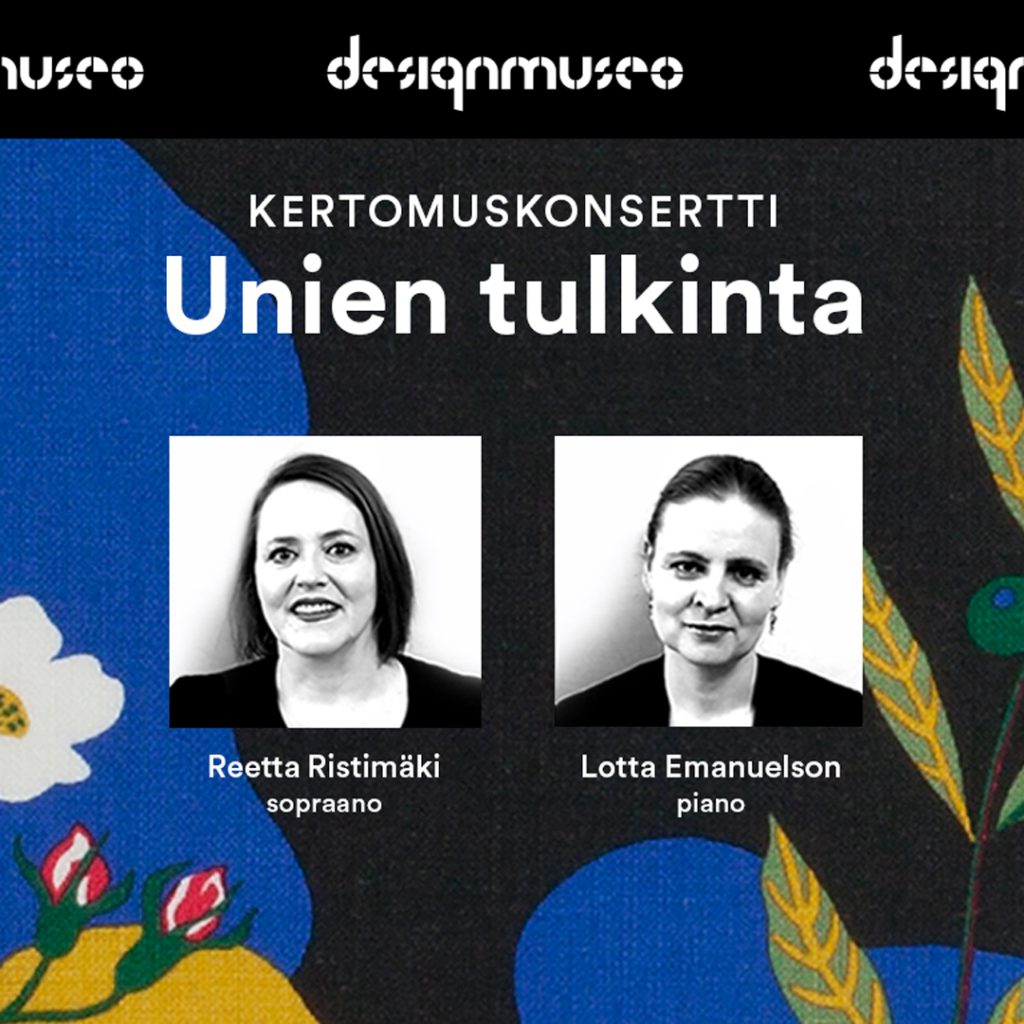 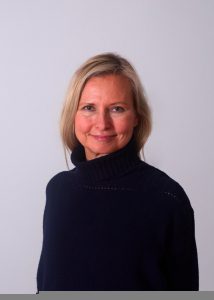